Whaaaaaaat’s Up, my ho ho honkies? In this very special Christmas and New Year Special, we find a slightly refreshed Chuck Turtleman in the middle of celebrating some BIG NEWS. Let’s just say that sleigh bells aren’t the only bells that feature on this podcast!

We put our feminist (Christmas) hats on to review the Bumper festive issues of some ladies periodicals and look at the yuletide video from R&B songstress Rita Ora, who is even more scantily clad than usual. And so empowered her top has fallen off.

Chuck takes up his reindeer-powered, holly-bedecked news copter, the boys pay their traditional musical tribute to Friendzone Frank with an old fashioned singalong to a Christmas classic (in which Turtleman inexplicably turns into a pirate), and we ask the big Xmas question… Is it ever okay to glue bees to the Baby Jesus?

All that, Dickie’s Christmas poem, Xmas Pants News, a Sprout Update, and a couple of numbers from YouTube sensation and Malcolm Gladwell disprover Stefano (“Stefano!”) in this all singing, all dancing, all hissing Christmas special!

It’s the most wonderful time of the ear. So stick us in yours! 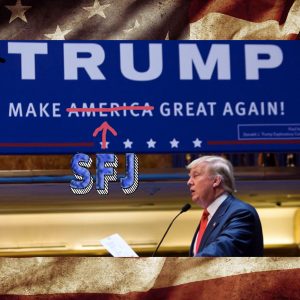 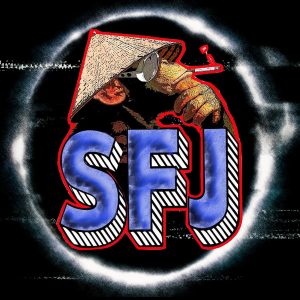 Whaaaaat’s up, my honkies? The boys are back in town, and one of them has managed to convince someone to marry him. Spoiler alert: it’s neither Chuck nor Beardo. Also, this is our very special halloween special, but somehow, no-one remembered to include any halloweeny content, or mention halloween in any way, shape or form. Instead, Chuck and Booze reminisce fondly about Booze’s sham of a wedding, and the first time that they have ever locked (bog)eyes in real life. The gentlemen compete as to their proficiency on wind instruments (that’s not a euphemism), and also discuss some Pants News (because “pants seldom let you down when you need ‘em”). What else? Oh, just psychotic China Leaders, smoking monkeys & some Idiots of Social Networking. You know. The usual.

So don’t be a massive “silly billy”*. Stop complaining, you dirty little fart-sniffer. It’s SFJ, and it’s back, bitches.

So turn all the lights off, pull the curtains, and eat all the fun-sized Mars bars yourself while you stick us in your ears. Happy Halloween, my honkies! 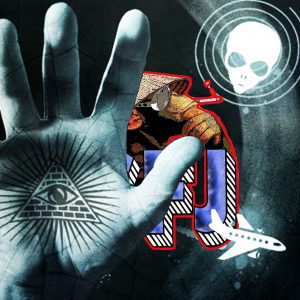 Whaaaaat’s up, my honkies?! This week we have conspired to bring you a very, very special episode of SFJ… it’s our Season 2 finale (some say finalé)!

This episode is all about conspiracies, or, in the words of Winston Churchill, “a riddle, wrapped in an enigma, inside a monkey”.

As we all know, 9/11 was an inside job, and we get the inside scoop on how it was (probably) all planned out. Chuck is curious about children’s clothing, Beardo brings us an episode from his critically acclaimed Beardo’s True Conspiracies from Australian History, and Booze surprises us with a secret quiz!

So stick us in your mystery holes, my honkies, and enjoy this very special Sweet Feathery Jesus Podcast!

We’re taking a brief hiatus over the summer. But don’t worry, Professor Chuck Turtleman will soon be launching a brand new (and very special) Idiots of Facebook Podcast, which will begin by featuring the best of our favourite Idiots, such as Duct Tape Lisa and Friend Zone Frank (yaaaay!).
Post Post scriptum:

Keep up with all the Summer fun by joining the Sweet Feathery Jesus gang in the very special secret closed Facebook (letters FB) group. Our dedicated team of archivists post all the action from our favourite Idiots, plus all the monkey and Chinese Chinapeople stories that cross the news wires. Befriend Beardo Bearington, send him a message, and he’ll let you enter his portal. 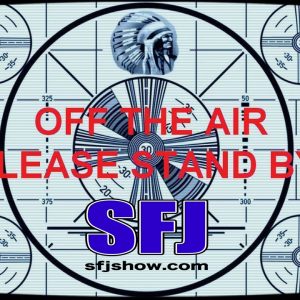 This is not a podcast. It’s just a very special message from Booze and Chuck about the future of Sweet feathery Jesus. Beardo pops up to apologise, as Australians have become used to doing.
So stick it in your ear. For a short while. 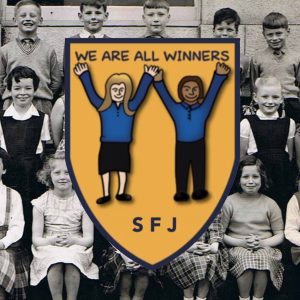