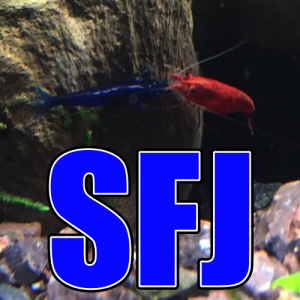 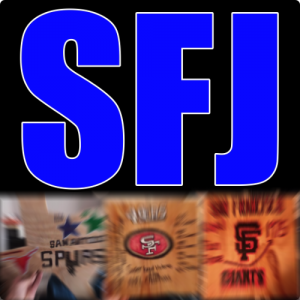 Join us for our very special Christmas and New Year Special, as we hitch our podcastial star of Bethlehem to the popular bandwagon of True Crime podcasts, and add a bit of Xmas ectoplasm just for good measure.

Meanwhile, Belasco tries to ruin Christmas for us by insisting that elves are actually quite tall, Booze turns detective to figure out why Take A Break magazine has gone rapidly downhill in 2018, and Professor Chuck Turtleman brings us bang up to date with an old fan favo(u)rite.

Oh, and this is Christmas, so of course there are songs.

So pour yourselves a nice glass of something disgusting that you’d never touch at any other time of year, gather the family around a roaring fire (preferably in a fireplace) and stick us into every single one of your ears. 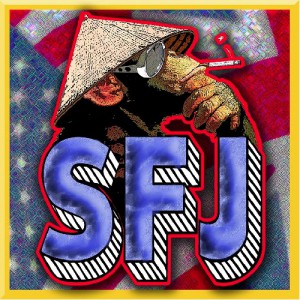